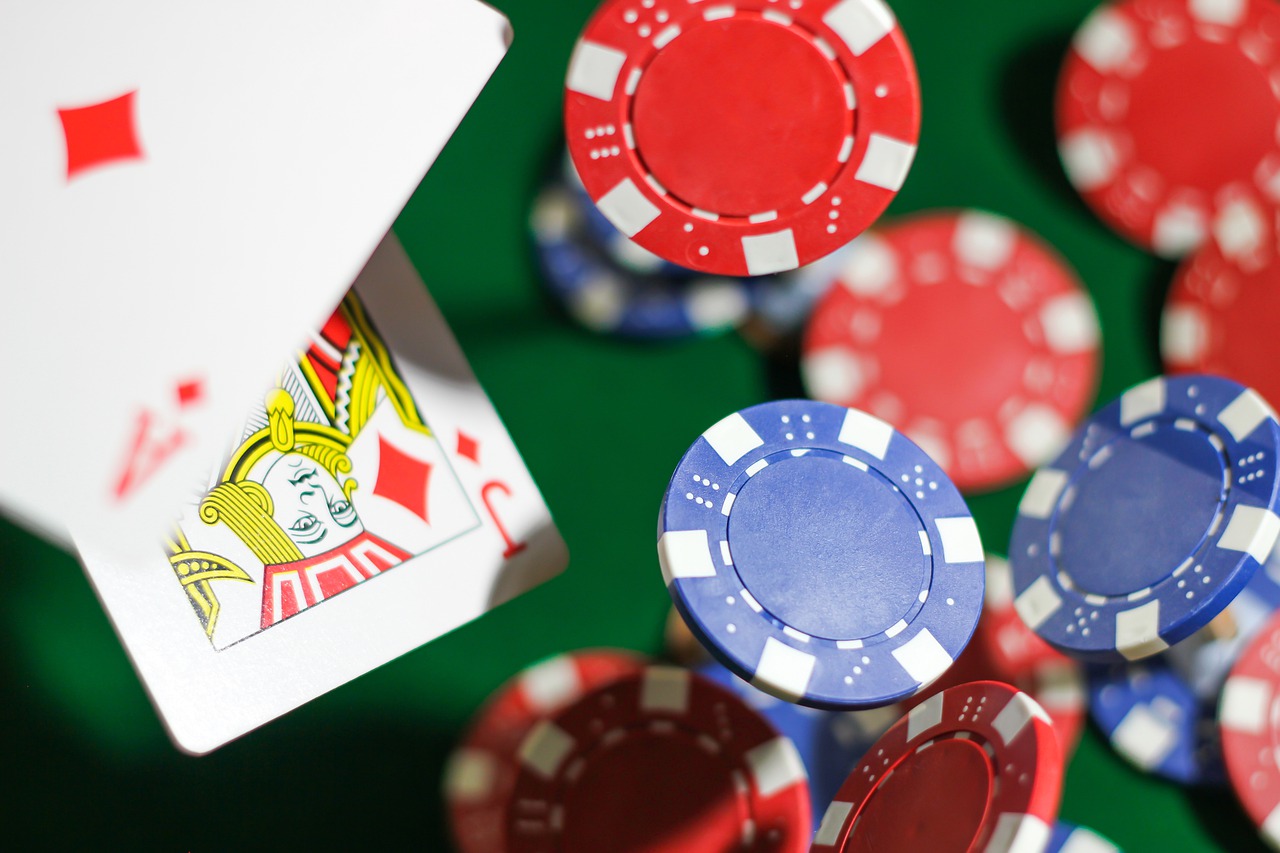 Traditional newspapers face a lot of challenges today, but remain extremely important and beloved by many. The Toronto Star is really as good an example as any. It remains a massive outlet featuring international coverage across a range of categories, as well as a platform for local news and outreach (such as the joint venture with the Toronto Public Library we wrote about not long ago). And yet, the Star is not immune to the struggles of newspapers today, having experienced quarterly losses at times in recent years.

To be clear there’s no indication that the Toronto Star is in any dire trouble at the moment. But like other newspaper outlets big and small, it is facing a need to adapt and find ways to keep up profits. And in the case of the Star, one solution looks to be particularly bold and creative by comparison to some of what we’ve seen from other papers. According to an NPR report on the Star, the newspaper is “getting into the online gaming business” — setting up an internet casino that can help “support the growth and expansion of quality community-based journalism.”

This is a fascinating idea, and one the company also hopes will help to keep online gaming safe and secure for Canadians (some of whom occasionally turn to less reputable sites or offshore gaming entities). But the core question, of course, is whether or not this will work.

If the Toronto Star’s online gaming venture is explicitly connected to the paper, and targets the same audience, it could well be that said audience will be looking for more sophisticated games, for lack of a better term. At the average online casino, slots are the primary source of revenue, and are presented in ways meant to attract gamers’ attention. But newspaper subscribers and online gamers aren’t necessarily overlapping demographics, and it’s conceivable that a Star audience might prefer games and activities involving a bit more skill and a bit more mental engagement.

That said, the same audience might be less familiar with casino gaming, and thus more in need of simple games. This combination — desire for mental stimulation and relative ease for newcomers — would seem to point to two games as likely focal points: poker and blackjack. Poker can take some getting used to, but there are tools available to help newcomers shorten the learning curve. A hand ranking chart on Poker.org is already a go-to resource for online gamers seeking clarity, and a new online gaming platform can easily present basic explanations on rules etc. The same can be said for blackjack, which is an even simpler card game to get the hang of — yet one that still involves at least a little bit of skill and engagement.

It’s also conceivable that an online gaming platform run by a newspaper would look to attract its own base audience with newspaper-style games as well. That is to say, one could imagine a Toronto Star-run casino implementing crossword challenges that players could bet on, or weekly trivia content with a real-money component. This would be unorthodox, and the platform would need to find a way to engineer the games to give the “house” an advantage. But this is still another interesting way in which the paper could do more to attract early gaming business.

Then again, the Star also might not care about demographic overlap. Canada is already home to a busy online gaming community, and it could be that simply by expanding its business into this market, the Star will generate the revenue necessary to support the newspaper as an entirely separate business. This indeed may be the most likely strategy, even if it’s interesting to theorise about a newspaper-driven casino designed in part for newspaper subscribers.

Whatever the specific plan may be, this seems relatively likely to work out for the Toronto Star — assuming it’s smoothly handled. Online gaming is big business, to the point that even a Businesswire analysis of Canada’s casino industry that a highlighted “stagnation” noted that “a majority of people” are migrating away from traditional gaming and toward the internet. There’s money to be had in this space, and if the Toronto Star gets its hands on some of that money in the name of supporting journalism it will be one of the more creative solutions we’ve seen out of the newspaper industry.