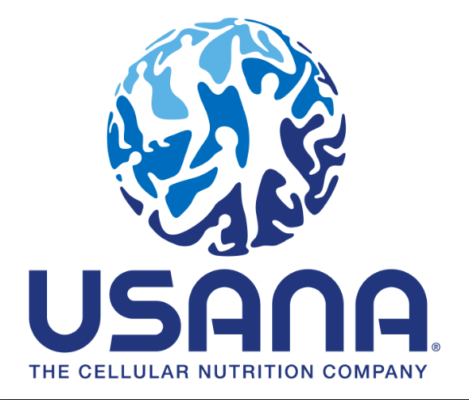 SALT LAKE CITY, April 2, 2018 /PRNewswire/ — USANA (NYSE: USNA), The Cellular Nutrition Company, is proud to announce the official opening date of its four new European markets as June 20th, 2018. USANA has grown from its humble beginnings in 1992 to a global health and wellness leader, and the company looks to cement its place in the industry with their upcoming European expansion. The new markets—Romania, Germany, Italy, and Spain—will increase USANA’s global footprint from 20 to 24 markets worldwide.

“Further expansion of USANA in Europe broadens our international reach, and we couldn’t be more excited,” said USANA CEO, Kevin Guest. “When Dr. Wentz founded this company, he wanted to provide personal and financial health and wealth to everyone in the world, and this expansion helps Dr. Wentz get one step closer to his ultimate goal.”

“I have seen USANA grow from being in a handful of markets, to 20, and now to 24, it’s truly amazing to see what this company has become,” said USANA chief field development officer, David Mulham. “This expansion will provide the people of Romania, Germany, Italy, and Spain the potential opportunity for financial freedom and the access to some of the highest quality nutritional and skincare products on the market.”

The new European markets will be supported by both in-country Directors of Field Development and by USANA’s European headquarters in Paris, France.

ABOUT THE MARKETS
Romania

About USANA
USANA (NYSE: USNA), The Cellular Nutrition Company, is a U.S.-based nutritional company founded in 1992 that manufactures high-quality supplements, personal care and healthy products in its state-of-the-art facility in Salt Lake City. Learn more about USANA by visiting our website http://www.usana.com or the official USANA blog http://whatsupusana.com.