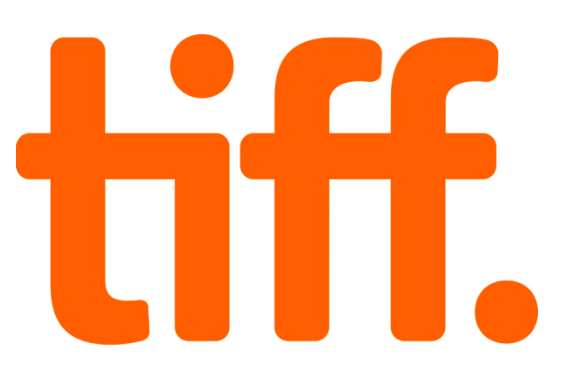 TORONTO — The Toronto International Film Festival ® today shared the special guests and talent that will attend the Festival in person this year. TIFF is also delighted to announce a special surprise screening of a never-before-seen film (World Premiere) from award-winning director Steven Soderbergh.

Programmed in top secret collaboration with Soderbergh, details of this mystery screening, including ticket availability, to be revealed at a later date. “It wouldn’t be TIFF if we didn’t have a surprise element to tease out — and this year it’s coming from a TIFF friend, Steven Soderbergh,” said Joana Vicente and Cameron Bailey, Co-Heads, TIFF.The Government of Canada opened its borders for non-essential travel from American citizens and permanent residents on August 9, 2021 and plans to open to citizens of any country on September 7, 2021, provided that the domestic epidemiologic situation remains favourable, and that visitors have been fully vaccinated with Government of Canada–approved vaccines (Moderna, Pﬁzer-BioNTech, Janssen/Johnson & Johnson, AstraZeneca/COVISHIELD) at least 14 days prior to entering Canada.

Those meeting these requirements can travel to Canada without having to quarantine, including the elimination of the three-night hotel quarantine policy. As of August 27, 75.2% of Canada’s eligible population is fully vaccinated, one of the highest vaccination rates in the world. Toronto boasts one of the highest percentages of fully-vaccinated citizens in North America with 76.1% of the eligible population completed as of the same date.

As a result of the opening of the border and increased capacities in cinemas in Ontario, TIFF has added to its list of venues to accommodate a number of additional in-person Public and Press & Industry screenings. TIFF Festival venues include: TIFF Bell Lightbox and marquee venues the Visa Screening Room at the Princess of Wales Theatre and Roy Thomson Hall, Scotiabank Theatre Toronto, and the Cinesphere IMAX Theatre at Ontario Place, plus outdoor screening venues at Ontario Place Festival Village, including the Visa Skyline Drive-In, the RBC Lakeside Drive-In, and the West Island Open Air Cinema. Press & Industry screenings will be held at the Scotiabank Theatre Toronto and TIFF Bell Lightbox. Public in-person screenings will have limited press and industry access.

Beginning on September 9, 2021, Festival staff, audience members and visitors entering TIFF Festival venues from September 9 to 18 will be required to show either proof they have been fully vaccinated against COVID-19 or proof that they have tested negative for COVID-19 within 48 hours prior to entering any TIFF venue. This protocol does not extend to the Visa Skyline Drive-In and RBC Lakeside Drive-In at Ontario Place where audiences will be in their cars. Previously announced COVID safety measures and detailed protocols and procedures for the public, talent, studios, stakeholders, and other TIFF attendees can be found at tiff.net/covid-19.

Additionally, digital Public screenings will be programmed on digital TIFF Bell Lightbox for the accessibility of Festival-goers but are limited to Canadian audiences. The TIFF Digital Cinema Pro platform will host digital Press & Industry screenings, as well as the TIFF Industry Selects market for industry buyers. Films available to press and industry on TIFF Digital Cinema Pro will be accessible to delegates worldwide; however, some exceptions may occur where the ﬁlm rights holders have not authorized an online screening in selected regions. The TIFF Bell Digital Talks platform will host a variety of Public and Press & Industry talks, including the In Conversation With… talks series, the Industry Conference, and Press Conferences.

TIFF continues to work closely with the Province of Ontario, the City of Toronto, and public health oﬃcials on the safe execution of the Festival, with its number-one priority being the health and well-being of both Festival ﬁlmgoers and residents of the community. To help ensure the safest possible experience, TIFF has once again partnered with Medcan, a global health care leader providing medical expertise, consultation, and health inspiration to achieve its mission to help people “Live Well, For Life.” Based on the pillars of evidence-based care, exceptional client service, and the latest in technology, Medcan’s team of over 90 physicians supports employee health care across the continuum of health, including its “Safe at Work System,” which helps organizations navigate the pandemic.