The Food District in the Square One Shopping Centre showcases specialty restaurants that cannot be found in your average food court. Since its addition to the upscale Mississauga mall in 2019, the Food District has become home to Hale Coffee, La Carnita, Dal Moro’s Pasta, and Sweet Jesus Ice Cream. 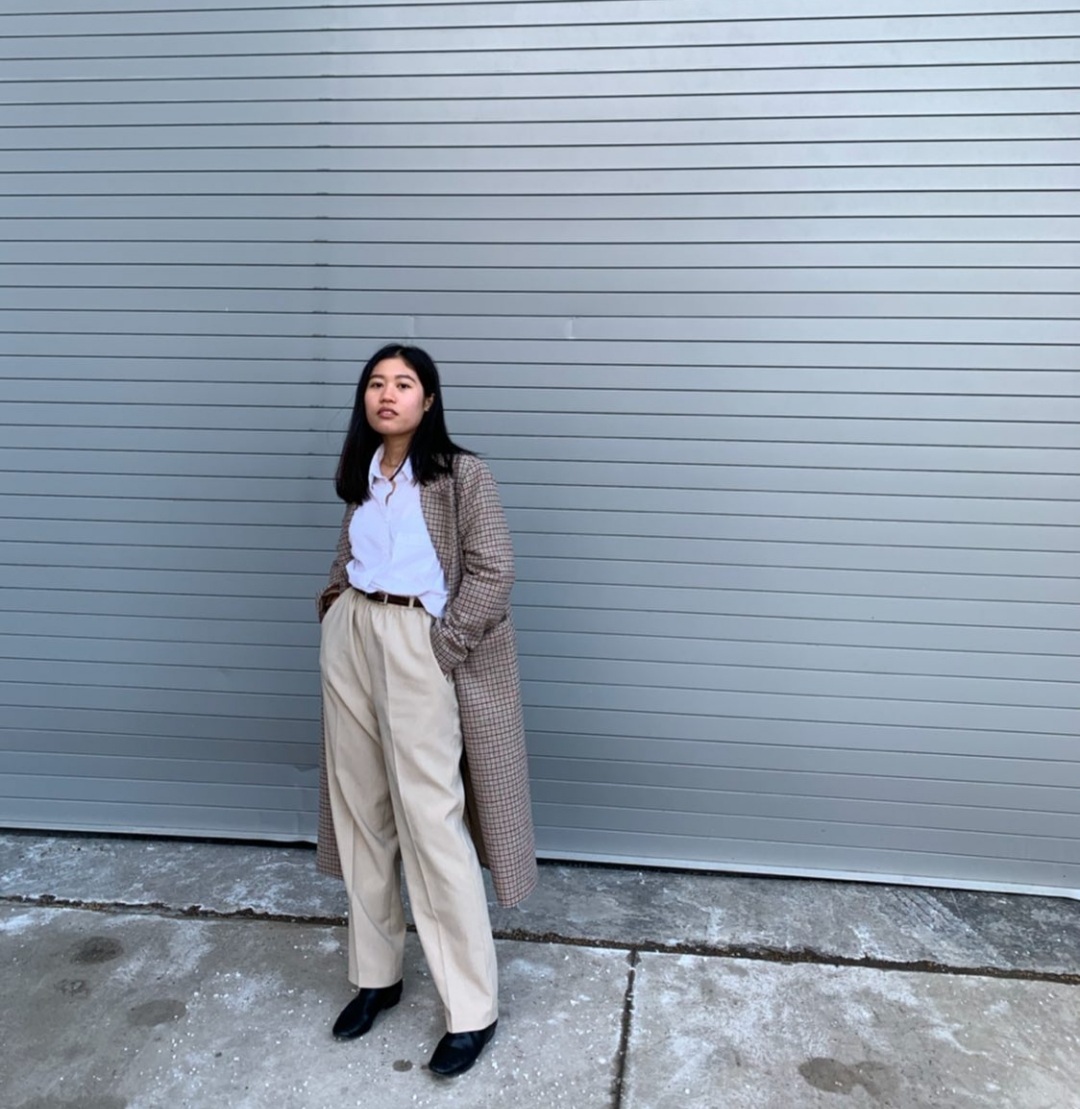 The District also has a Kitchen, which is a dedicated event space for unique local food joints to host a pop-up. The popular Craig’s Cookies was featured at the District last October for a week. With the City of Mississauga in the third stage of reopening, Patco Café is the most recent addition to the District’s pop-ups, serving delicious bottled lattes, cold brews, and tea lattes.

Patco Café is the brainchild of Hanna Patricia, an Economics Major at the University of Toronto Mississauga. The COVID-19 pandemic inspired her entrepreneurial skills and to search for an alternative way to provide coffee. “When COVID first started, people were weary of buying things, especially from coffee shops. 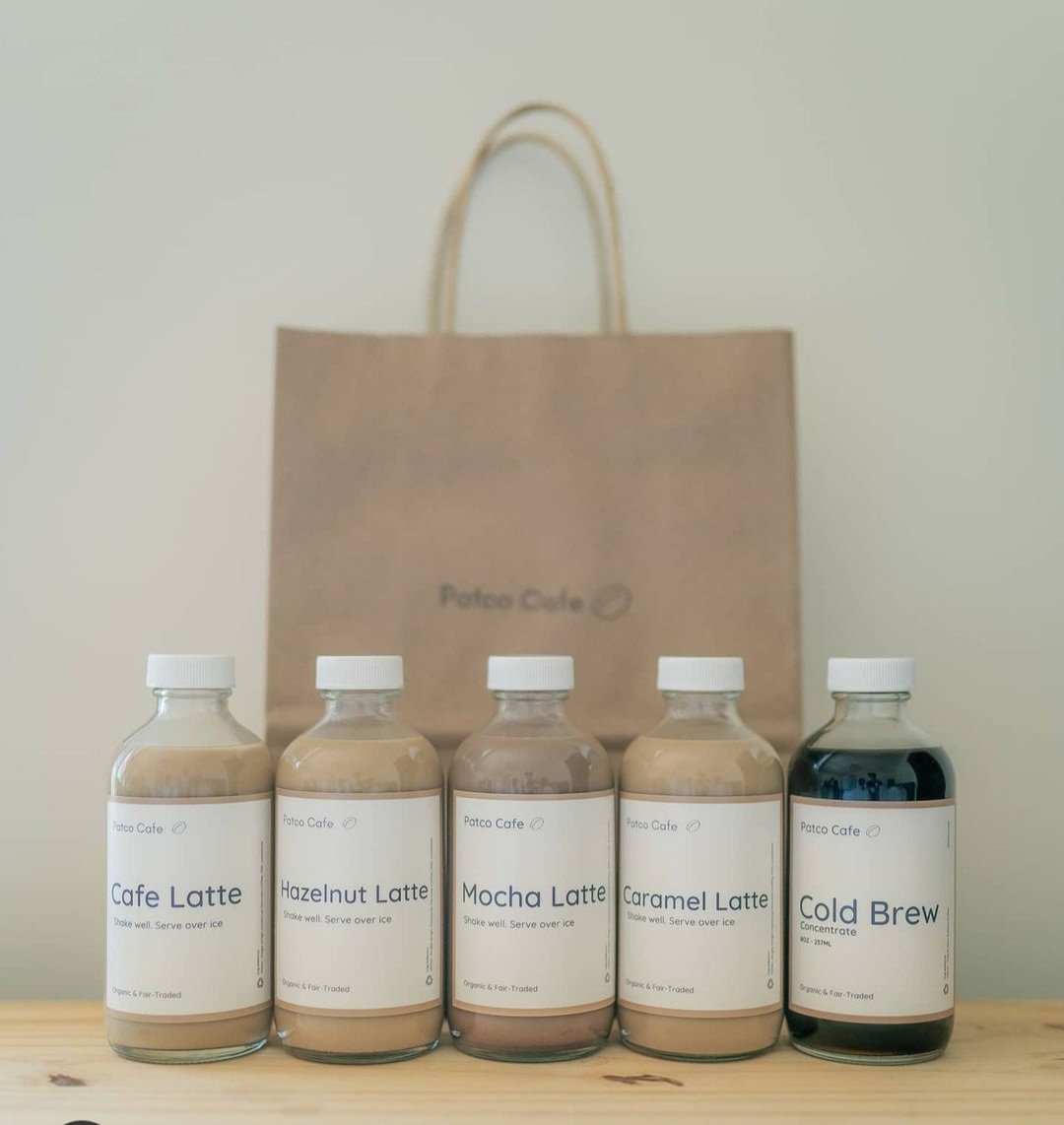 So, I wanted to come up with a way to bring coffee to people, so that they don’t have to leave their homes. I had to think about whether the business would work if it was in person. Would people want to buy bottled coffee in person, rather than in a cup?”. The idea of bottled coffee occurred to Hanna when she served iced coffee in a glass jar to a friend. “The concept also began from a tiny idea, when my friend asked me “what if you sold this?” when I served him coffee in a glass jar. Then, he picked it up and said it was really good. From there, I began researching”.

While her experience in working in fast food has shaped her work ethic, being an entrepreneur was a brand-new experience for Hanna. The path to launching Patco has allowed her to use new mental muscles to engage her target audience. Hanna reflects, “in terms of business, everything I’ve learned so far was from doing the work and googling, which is not a bad thing. 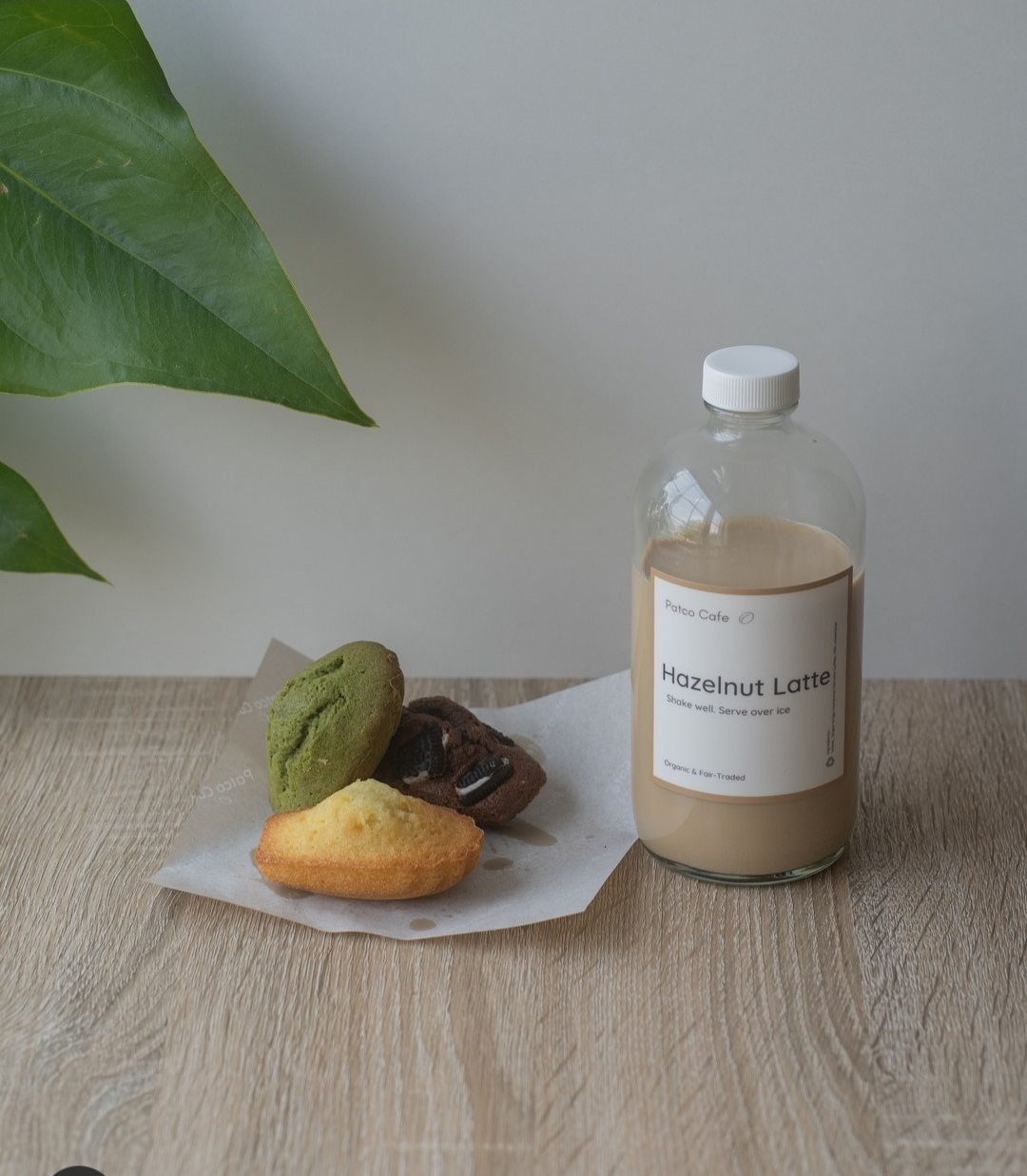 I had to learn as I went along, which has been very fun for me”. Initially, Patco was exclusively selling cold brew in bottles, hence the “co” at the end of the name. However, selling cold brews exclusively proved to be limiting for the café. “If I were to limit myself to cold brew, I found that I could not sell a singular item. From there, I needed to see if there was a demand for lattes. I had done a lot of research, but that research was quite limited. From there, it was a lot of testing and trials to eventually create the lattes”.

The portability of Patco Café presents unique opportunities to collaborate with other brands as well as host pop-ups. Prior to landing a pop-up at Square One, Hanna was reaching out to numerous businesses and bakeries to potentially carry their products in their stores. “However, a lot of them were not ready for that”, Hanna admits. “When I emailed the food district, I was able to set up a meeting with them. Then I was given consent to do a pop-up in the Square One District Kitchen”. 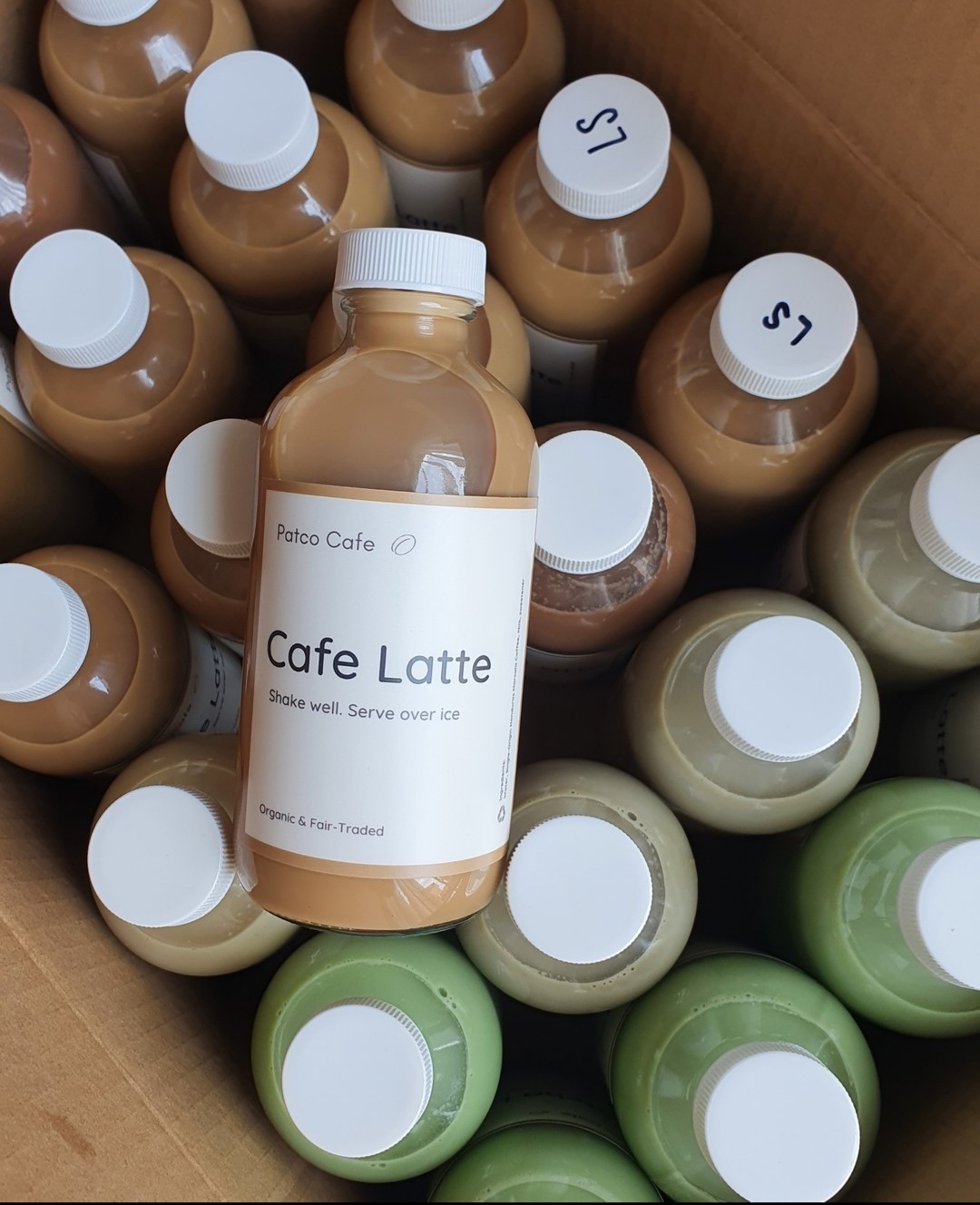 The timing of this pop-up is especially beneficial to Patco because they have the space for a month, giving them plenty of time to create buzz around their brand. “Initially, I was aiming to have the pop-up during my reading week in October, but the space was available during the month of August, so we took the opportunity”.

Patco Café is more than just bottled coffee. With a unique social media presence and a recognizable aesthetic, Hanna and her team have created a special community that is welcoming to all beings.

When asked what she wants people to know about her brand, Hanna expressed, “Rather than just the coffee, because people already think its aesthetic. Its more about the people behind it, the team is tightly-knit and is very hard working”. By praising her team and sharing their bios on their socials, Patco becomes a more personable, approachable brand.

“I hope that people can see this as a community that is safe and feels good to be a part of, while drinking the coffees and sharing that”.

Undeterred By High Gas Prices, 77% Of Canadians Are Planning To Travel This Summer