Over the last six years, few artists have been as consistently active in the Mississauga Music Scene as a singer-songwriter and multi-instrumentalist Matt Zaddy. With two releases under his belt, 2015’s Perfect Moments and 2019’s Be, Zaddy’s solo work expresses more introspection through his seamless blend of soul and blues-rock. Along with his solo work, he also solidifies his presence by hosting numerous open mic nights across the city, giving local performers a platform to share their stories as well as their music.

Every artist who talks openly about mental health awareness focuses on a specific element that shapes their unique perspective. For Zaddy, honesty is most important when contributing his experiences to the conversation. Although mental health awareness has increased exponentially over the last decade, he recognizes that the stigma still exists. “It’s still the elephant in the room where people are afraid to talk about mental health. We are perfectly fine with admitting we have a broken ankle.

When we say “mental health” and “mental illness,” we mean that these things are treatable and that they are not the individual’s fault. The conversation around mental health has improved significantly in the last five years, let alone the last 10, 30, and 50 years”. As an artist with a platform, Zaddy also reflects on other creatives who have shared their stories, and how that has positively impacted the narrative of mental health. “Many public figures have come out and shared their struggles with their followings. It humanizes mental health, as well as the people we look up to and ourselves.”

Being well-versed in multiple instruments and genres, Zaddy began his musical career playing in a heavy metal band. At the time, he was more concerned with the artistry of his compositions rather than the message of his music. “I think my younger self was less concerned about social issues and more concerned with writing and making art”, Zaddy admits. “It was not a part of my artistic identity when I was young. I approached my music more abstractly. Now, my music can still be abstract, but it is more interpersonal”. His full-length album, Be, delivers wisdom on a range of experiences contributing to mental wellbeing, from relating to oneself to seeing his loved ones suffer from their mental illnesses.

For Bell Let’s Talk in January 2020, Zaddy released the standout track Brighter Days, an uplifting anthem about the light at the end of every tunnel. Zaddy expressed that the song’s inspiration stemmed from the hardships he has faced and the ones his closest friends have endured. “Now that I’m older and (hopefully) wiser, I’m more concerned with utilizing my voice to evoke some change, even if it’s seemingly small. I must use my music as a medium to provide comfort or an outlet to my listeners. Lyrically, I want to give people something to think about”. 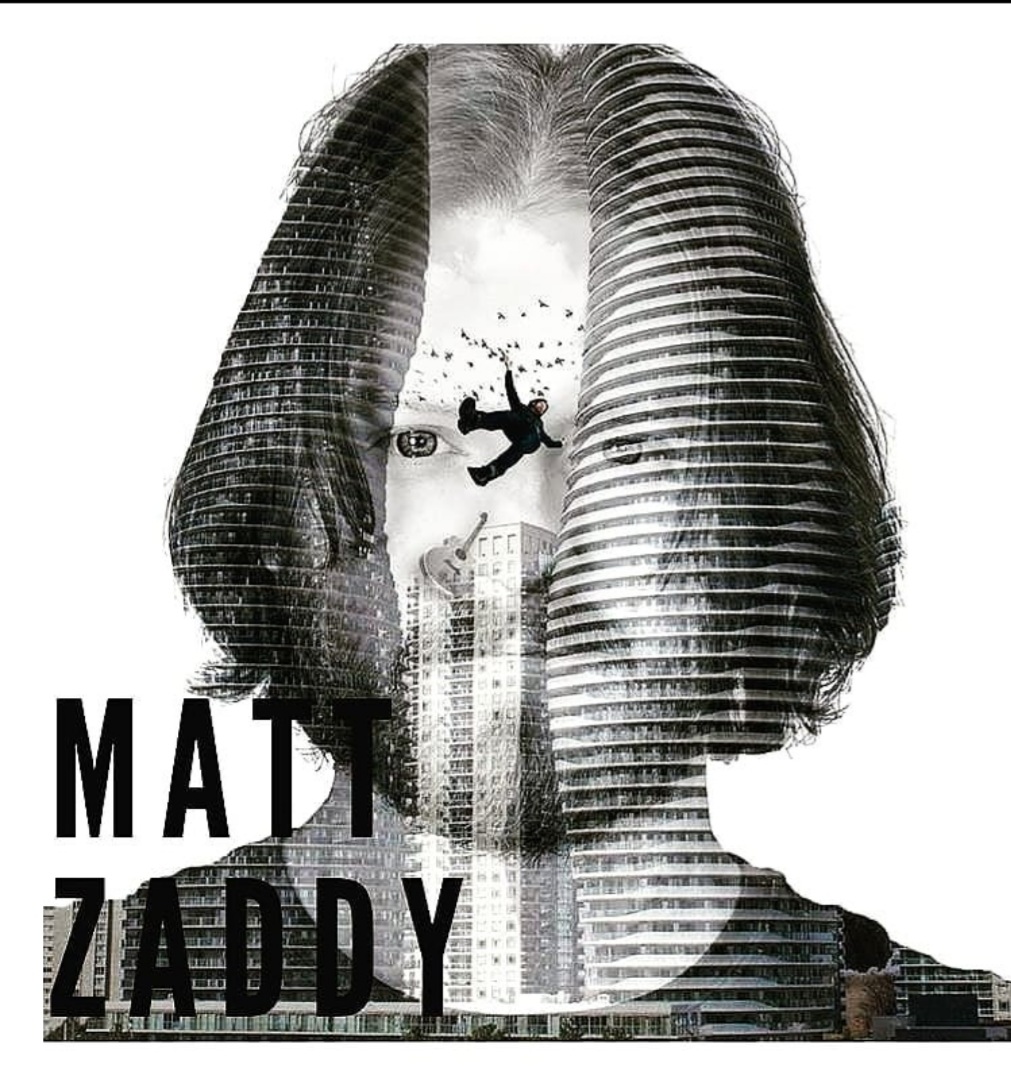 In modern times, the arts have been associated with mental illness due to their creative and expressive nature. As a result, artists are more susceptible to expressing some vulnerability. Zaddy admits to having open and honest discussions about failure as the most vulnerable he has been with himself and his fanbase. “Sometimes in music, we paint a false picture of things going right all the time. Self-worth is a big problem people face when dealing with failure.

I talk about how I’ve dealt with it without projecting myself as a failure. We are extremely hard on ourselves as individuals and as a society. We tend to set these unattainable standards for ourselves and one another”. Although a sensitive and somewhat heavy subject, Zaddy is careful to discuss his struggles in a way that humanizes himself and his audience. “Personally, I’ve never had a big break. Some people would take that very personally. As someone who is an arts entrepreneur, you get far more no’s than you do yeses. I think failure is a big issue in mental health because we do not know how to deal with it in a healthy way”.

Zaddy is conscious of the impact of seemingly small actions. Therefore, he is committed to spreading goodness in his everyday life, and he encourages his listeners to do the same. He explains, “most of what we do has a ripple effect, so it’s important that we try to be a little more kind to one another. A small act of kindness can go an exceptionally long way and spread outward. When I see someone on the street asking for change, I am always happy to spare them some”. As expressed in Brighter Days and most of the tracks off Be, mental health is very personal to Zaddy, and he wants to share those stories as honestly as he can.

“For a very long time, I have observed the effect severe mental illnesses have on those closest to me. Now, my music can still be abstract, but it is more interpersonal. It became something that I felt like I could make a difference through since I know what it’s like to feel like there is no way out”. Through his presence in the Mississauga Music Scene, Zaddy’s kindness and values are as apparent as his talent. His ability to stay humble and honest makes his contribution to mental health awareness more brilliant and impactful.

For more information on Matt Zaddy and his upcoming virtual events, visit http://www.mattzaddy.com/