July 10, 2020: Stuttgart. Michael Fassbender contests his maiden season in this year’s European Le Mans Series. The German-Irish actor will race a 2017-spec Porsche 911 RSR fielded by the Proton Competition customer squad. Supported by Porsche,  Fassbender takes the next step on his personal “Road to Le Mans” journey at this year’s endurance series. “Even before I started acting I had a big dream to go racing. It was clear to me at a young age. My father was an avid driver and he taught me a lot,” says Fassbender, describing his motor racing passion. 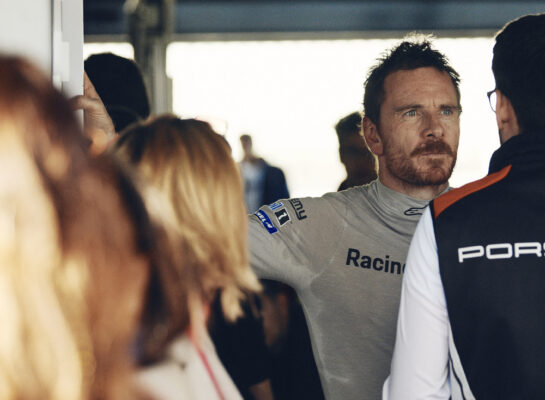 Fassbender took his first steps toward a racing career at the Porsche Driving  Experience. The entry-level programme for racing enthusiasts includes training sessions with a 485 hp Porsche 911 GT3 Cup. After completing this, the native of Heidelberg advanced to the Porsche Racing Experience. Fassender received full-service support, which was specifically adapted to his requirements with three consecutive levels and races as part of the Porsche Sports Cup. 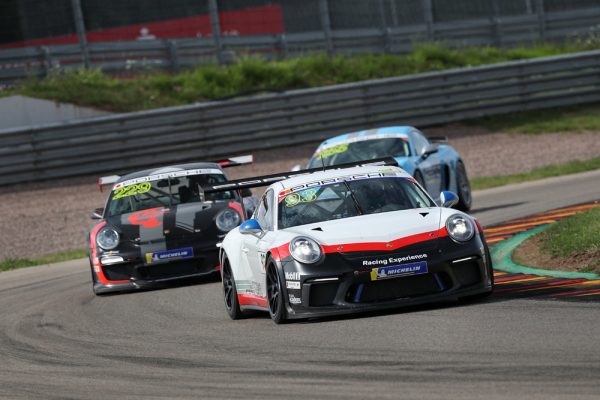 On the way to the 24 Hours of Le Mans, the 42-year-old last year completed Level 2 of the Porsche training programme. For this, Fassbender contested an entire season of the Porsche Sports Cup Deutschland driving a Porsche 911 GT3 Cup. Fans can follow his journey in the YouTube series “Road to Le Mans” at www.porsche.com/roadtolemans.

With the switch to the European Le Mans Series, Fassbender is now advancing to the next level in his motorsport career. “It’s always wonderful to be able to tackle new projects. This is a very special one,” says Proton Competition team owner Christian Ried. “It’ll be interesting to see how Michael progresses. As a team, we’re delighted to be able to accompany him on his ‘Road to Le Mans’.” Porsche also accompanies this stage towards Le Mans and will release the second season of the “Road to Le Mans” documentary at the end of 2020. 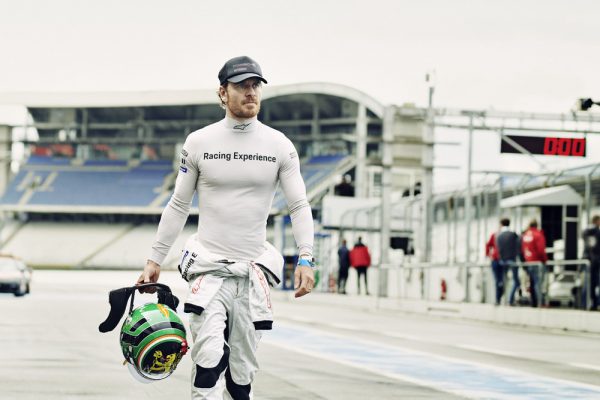 Fassbender shares the cockpit of the No. 93 Porsche 911 RSR with Porsche works driver Richard Lietz (Austria) and Felipe Fernández Laser (Germany). “Porsche  offers vehicles ranging from the 718 Cayman GT4 Clubsport to the 911 RSR to  customers who want to make their dreams come true. Michael Fassbender dreams of Le Mans. It’s exciting to be part of this and I aim to help him a bit in his quest by offering my contribution,” explains Lietz.

The 2020 season of the European Le Mans Series is made up of six events, starting with a test day at Le Castellet (France) on 15 July, followed by the first race at the same venue on 19 July. Next up is Spa-Francorchamps (9 August; Belgium), then Barcelona (29 August; Spain), Monza (11 October; Italy) and Portimão (1 November; Portugal). Each event includes a four-hour race. Fassbender competes for Proton Competition in the LM GTE class – the GT category of the long-distance series.