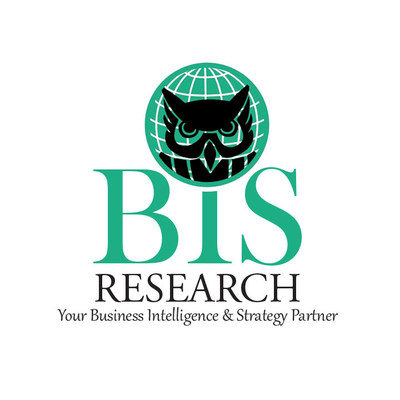 According to a market research report by BIS Research, titled “Global Automotive Camera Market- Analysis and Forecast (2017-2026)“, the global automotive camera market is estimated to reach $14.19 billion by 2026. Increasing number of road accidents, shift in consumer preferences towards vehicle safety, and rise in stringent regulations imposed by several legislative bodies have made automotive cameras an essential part of the vehicle. Moreover, the car insurance companies are playing a pivotal role in the widespread adoption of cameras in the automobiles. The growing demand for cameras from the consumer side has led to a decline in the prices of the camera sensors and modules that further bolsters the growth of automotive cameras.

The market intelligence report provides a detailed analysis of the key growth drivers and restraining forces of the global automotive camera market, with an extensive insight into various forms of developments, trends, and key participants in the market. The global automotive camera market has been fundamentally benefiting from the changing paradigms in governmental regulations and increasing safety awareness among the consumers.

The report deals with the market size of the automotive camera with respect to the different types: front view, rear view, and side view, in terms of revenue. The rearview cameras held the majority of the total share in the automotive camera market for the year 2017. The market dominance of rearview cameras is attributed to the factors such as low cost of these cameras, lower power consumption, and stringent governmental regulations. On the basis of, the market is segmented as level 1 (Advanced Driver Assist System), level 2 (partial automation), level 3 (conditional automation), level 4 (high automation) and level 5 (full automation). The high market volume of ADAS integrated vehicles, and early application and higher market penetration of cameras in these vehicles account for the market dominance of cameras for level 1 automation. Higher automation necessitates the use of multiple cameras in the autonomous driving system. The market value of the passenger cars was higher than that of the commercial vehicles. This is due to the higher production of ADAS and autonomous passenger cars and increased production of fully autonomous prototype cars, which resulted in the higher sales of cameras.

According to Satendra Kumar, AVP-Research at BIS Research, “The passenger vehicle segment is expected to be the dominant sector in the market, as per vehicle type. In 2017, the market value of the passenger cars was higher than the commercial vehicles and thus, accounted for a share of 77.6%. This is due to the high production of ADAS and autonomous passenger cars, increased production of fully autonomous prototype cars, thus generating high sales of cameras. The automotive camera market for the passenger car was estimated at $646.6 million in the year 2017. Owing to the expected increase in the penetration rate of ADAS and autonomous systems, the market value is expected to grow exponentially to a value of $12.13 billion by the year 2026.”

This report is a meticulous compilation of research on several players in the automotive camera ecosystem and draws upon the insights from the in-depth interviews of the key opinion leaders, market participants, and vendors.

The report addresses the following questions about the global electric vehicles market:

About BIS Research:
BIS Research is a global B2B market intelligence and advisory firm which focuses on those emerging trends in technology which are likely to disrupt the dynamics of the market.

With over 150 market research reports published annually, BIS Research focuses on Healthcare, Automotive, Aerospace and Agriculture and other key industries that are seeing rapid technological disruption.