People identifying as LGBTQ+ exist in every city and town and have made significant contributions to society. However, the fight for accurate representation and human rights has been a long and ongoing one in many parts of the world. Inclusion and diversity in the media and businesses are essential elements to fighting racism, homophobia and creating a more equitable world. The Greater Toronto Area happens to be home to the PinkPages Directory, the largest LGBTQ-friendly business directory. 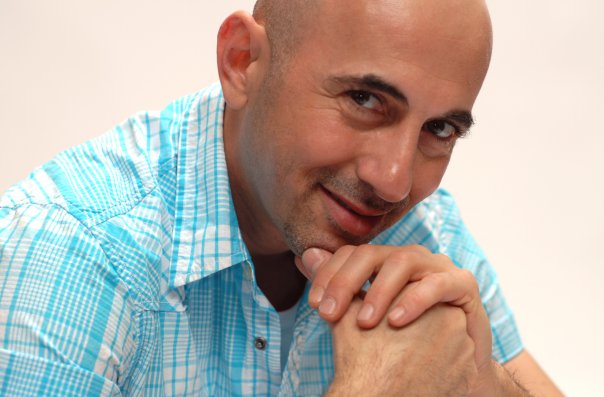 Established 27 years ago, around the same time as Toronto’s gay Village was up and coming, PinkPages was created as a fun and easy way for people to support LBGTQ entrepreneurs. Over the last two decades, PinkPages has expanded into INspired Media and has since launched Buzz Magazine, PinkPlay Mag, and “On the Couch”, the longest-running LGBTQ+ talk show. This has helped PinkPages and INspired Media gain worldwide recognition for their dedication to queer media. It has also benefited business owners when cultivating a dedicated clientele amongst the queer community.

Publisher Antione Elhashem has been working in media for 33 years. After getting his start with Extra, he began his involvement with PinkPages Directory, which was the only queer historian publication across Canada at the time. When asked what the climate was like in the LGBTQ community, Antoine reflects, “When I first arrived in Toronto and began my studies, the Village was just beginning to take off on Yonge Street. Businesses were opening, and it was a fresh, exciting place. 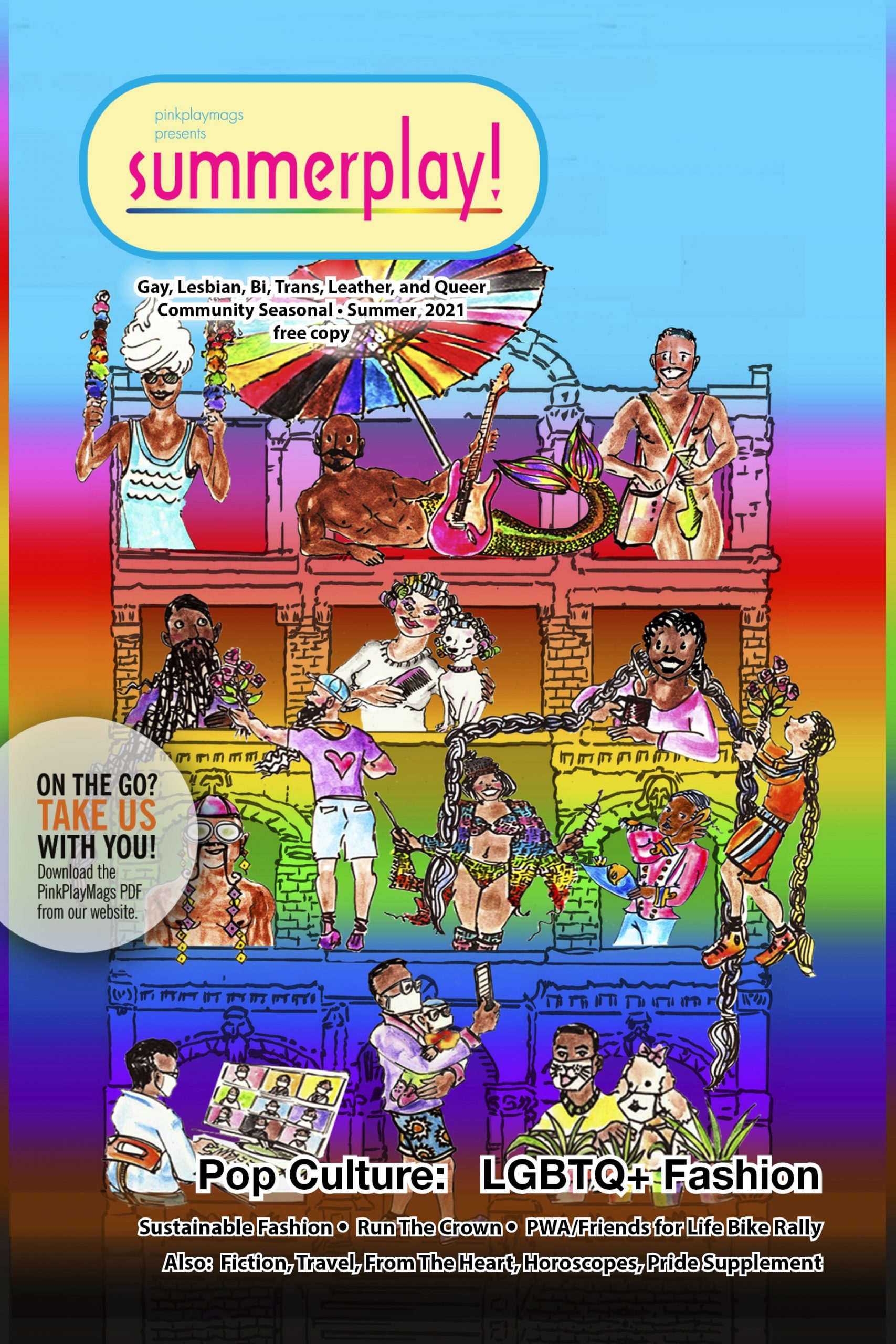 It was our corner of the city to be safe. The community was smaller and more intimate. People knew each other. We would get together and march on City Hall for our rights”. As he progressed in his career and ventured into different projects, Antoine paid attention to the needs of the growing LGBTQ+ community throughout Ontario. When the trajectory of queer life began to follow their heterosexual counterparts, PinkPages had to redirect their message beyond Church and Wellseley. “I would say the Village’s hayday was between the late ’90’s to the early 2000’s.

After that, it began to change”. Antoine notes, “the Village is still the heart of the community, but people began to branch out to the West End, the East end, Hamilton and Niagara Region. When gay marriage was legalized in 2005, people began to follow traditional getting married, moving to the suburbs, and having kids. I also moved to Durham around that time. That is when I launched INspired Media to cater to people outside the city”. 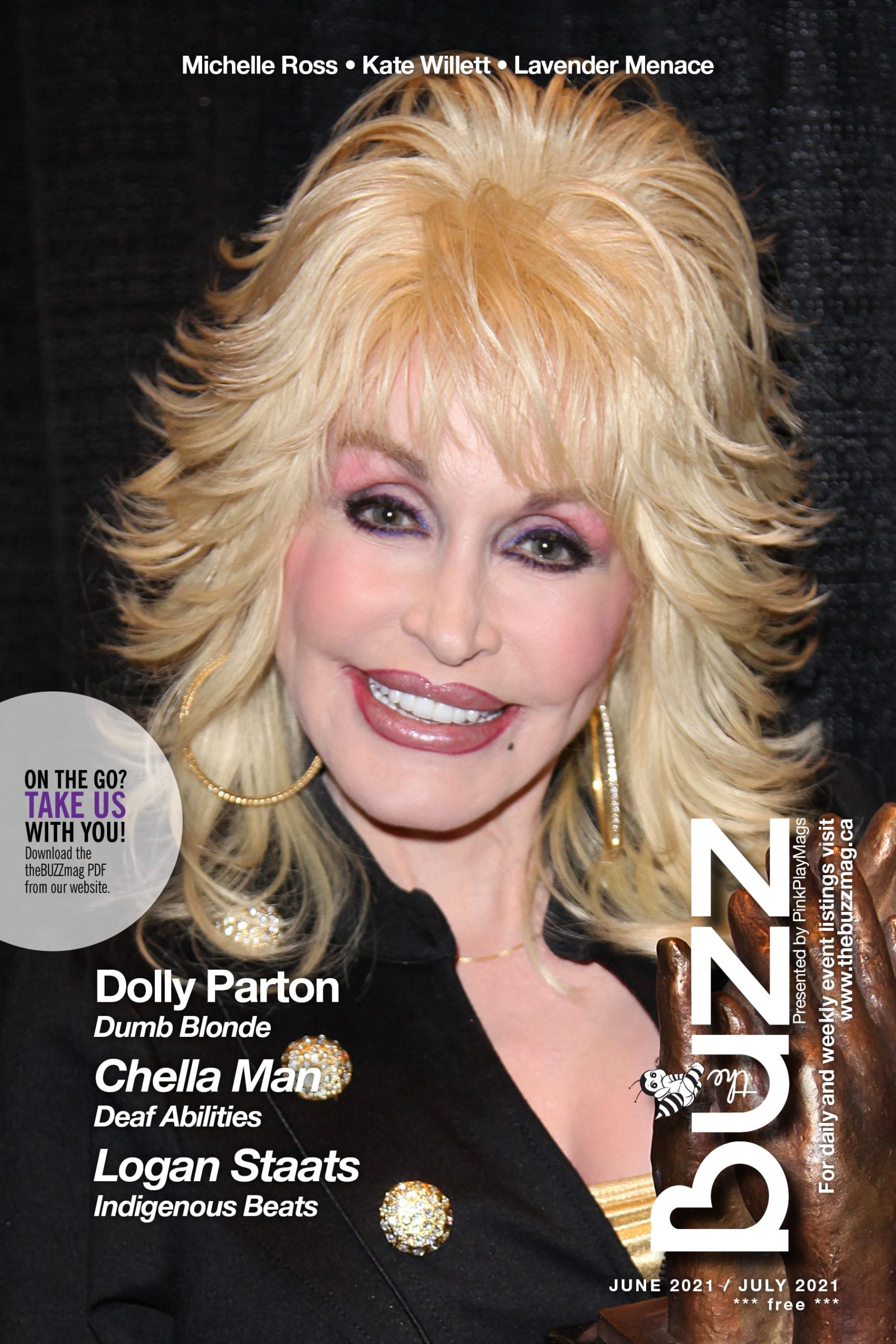 Through PinkPages Directory and INspired Media, Antoine has worked with numerous queer entrepreneurs to solidify their presence amongst the LGBTQ+ community. Through education and business development, he has cultivated a social responsibility to uplift small enterprises to contribute to the economy and queer culture. When asked about his favourite discoveries through his years of work, Antoine could not choose one business. However, he did express his fondness for the opportunity he has to work with up-and-coming enterprises.

“I like working with small businesses. There is an excitement when talking to big businesses due to the budget and creative potential, but my interest lies in small businesses because I’m also a small business owner. So, it is personal to me. The challenge of creating success with a smaller budget for a smaller enterprise is a passion of mine. After all, these businesses are the backbone of all commerce”.

Since the first incarnation of PinkPlay Magazine, Antoine and his team prioritized inclusivity and representation. The LGBTQ+ community is remarkably diverse, and early queer media was not covering the basis for intersectionality in its content. When PinkPlay Mag was launched, Antoine made it his mission to increase visual diversity. “We wanted to produce a magazine from scratch.

There was a need for inclusivity for everyone because queer media, at the time, only featured gay and lesbian publications and catered to more men than women. Lesbian magazines were smaller and exclusive to gay women”. Antoine’s work truly comes from a place of integrity. The intention behind every PinkPlay and Buzz Mag issue is to unite people and bring out their inner humility, spreading positivity and love that is at the heart of the LGBTQ+ community. 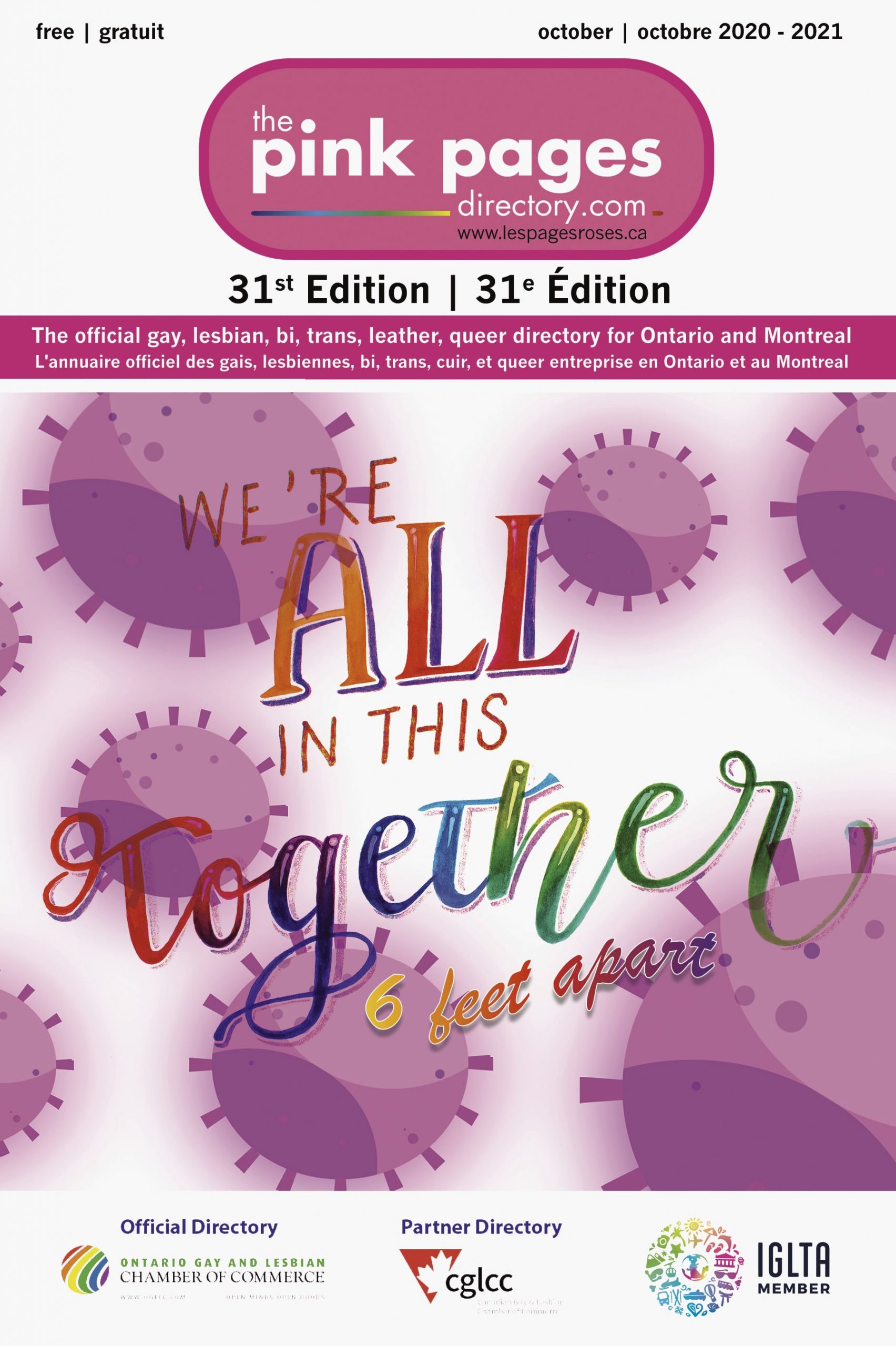 “I’m a firm believer that we as human beings are in this together; therefore, I prioritize inclusivity and representation. I make sure my work is visually diverse and that this publication is one that my audience can feel like it speaks to them. We are not a negative publication, so it is important that our editorial direction offers a solution or at least hope”.

Over the last ten years, the societal understanding of sexuality and gender expression has changed dramatically. Identities are being regarded as fluid across one’s life, and people are discovering new terms that resonate with them. With the ever-expanding vocabulary in the LGBTQ+ community, INspired Media and its respective outlets must stay up to date to remain inclusive. Antoine recognizes this need in his many years in media, committing himself even more to diversity.

“The term queer/ LGBTQ+ is an umbrella term. People are asking to be included. In the work we do, we strive to show inclusivity. We have even touched on religion. It is important for us to be inclusive and diverse so that everyone feels like they belong. Representation is empowering to the people”. No matter how you identify, INspired Media has brilliant content that will bring you joy and hope this Pride Month and all year long.