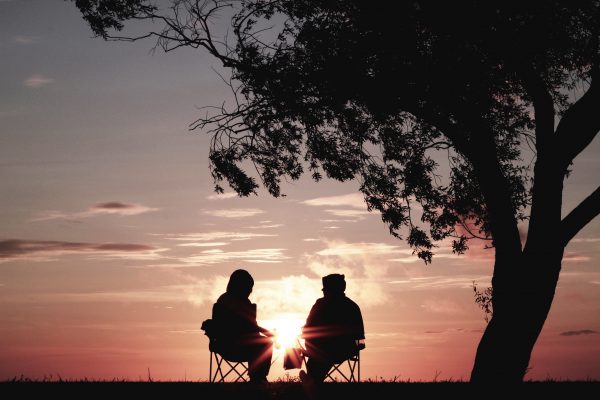 The COVID-19 pandemic has negatively affected the lives of people across the nation. With the loss of jobs and the closing of businesses, many Canadians struggle to get by. A survey from September 2020 showed that 45% of Canadians felt less financially secure since the pandemic began. And a substantial percentage of that figure has had their mental health adversely affected by it. This is likely due to the many financial constraints that came as an effect of the lockdown. It is worth noting that these constraints have made it especially difficult for those planning their retirement. So, read on to learn more about how the global health crisis affected retirement planning.

Many Canadians have had to dip into their savings

Hundreds of Canadians lost their primary means of income and have had to rely on their savings to pay for day-to-day necessities. While this is not an issue that is exclusive to retirement planners, it’s still worth bringing up, given its implications on the matter. The Credit Counselling Society’s 2020 report found that 64% of Canadians are burdened with debt (excluding their mortgage), and 44% only have a month or less of emergency savings remaining.

These difficulties have led some to withdraw from their investment accounts or savings plans. One such plan is the Registered Retirement Savings Plan (RRSP). Though it may be a necessary step for Canadians in a financial bind, you should reconsider before withdrawing from your RRSP early. Making an early withdrawal minimizes the power of compounding, but if left untouched, your RRSP savings will continue to grow until you retire. Moreover, any amount withdrawn early is subject to RRSP withdrawal tax as well as marginal tax rate — both of which vary depending on the amount withdrawn and the province you live in. As such, it is recommended to tap into other savings accounts before choosing to withdraw from your RRSP.

Deferring car or mortgage payments, for the time being, could be another option as long as they’re paid back as soon as you have access to cash. Deferring these payments could mean taking on more interest, and paying a bigger sum down the line, which you want to avoid. An easier solution is to cut down on certain luxuries — takeouts, streaming services, etc. — can also get your monthly bills down. However, many can’t help but worry, given the implications of their loss of income on their retirement plans.

Canadians forced to rethink and readjust their retirement plans

Last August 2020, the Canadian Imperial Bank of Commerce (CIBC) conducted a survey that involved 3,000 Canadians. The results showed that 40% were worried about how the pandemic has affected their saving and retirement plans. Meanwhile, 23% reported that they’d been unable to add to their retirement savings since the beginning of the pandemic.

Such financial constraints have led many to revise their ambitions for post-work life. Data from the same survey reveals that 32% no longer plan to travel or will do so much less after retirement. Many of the respondents also shared that they felt the need to work longer to make up for the significant loss of household income.

Indeed, the pandemic has caused a collective shift in how people plan for their retirement. It’s become significantly more difficult to save up for your golden years, and alternatives are scarce thanks to the global economic downturn. The silver lining is that a working vaccine has been created, and we’re awaiting distribution by the local government. Hopefully, once that’s been taken care of, people can regain their financial footing and go back to their original retirement plans.

Cold on the outside, warm on the inside

Warmth, comfort and nostalgia come included with an electric fireplace