For the past 7 years, Toronto filmmaker Mike Regis has been exploring his creative voice through directing documentaries. Inspired by every day experiences, he produced Worst Student Ever in 2019 (which featured Ontario’s first poet laureate Randell Adjei), and My 18th Birthday in 2020. His third short film, 2021’s Promotion, will be focusing on the specific challenges and microaggressions Black people face professionally.

This film will be featured in the CBC Short Film Face Off Competition at the end of August, where viewers will have the chance to vote for their favourite piece.

Regis initially attended Ryerson University for Business Administration. He made the decision to pursue both career paths concurrently, and was in the right city to make connections in the film industry. “I’ve always been interested in film, especially storytelling”, Regis explains. 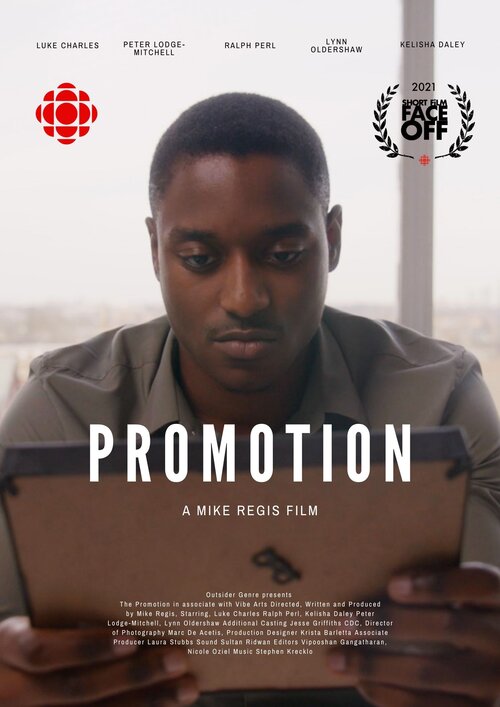 “It was a lot of hard work. In between classes and lunch breaks, I would be making phone calls to people in the city”. Regis also credits POV Film, a training network dedicated to helping young creatives, for providing him with resources to hone his skills. “POV really brought me into their media training course and helped develop me”.

Diversity, representation and equal opportunity are crucial and are being demanded of our content now more than ever. When viewers see themselves and their experiences being reflected back at them in media, it makes a positive difference in the lives of those in marginalized communities. As a black filmmaker, Regis noticed the subtle but very present racism that still exists in the modern film industry. 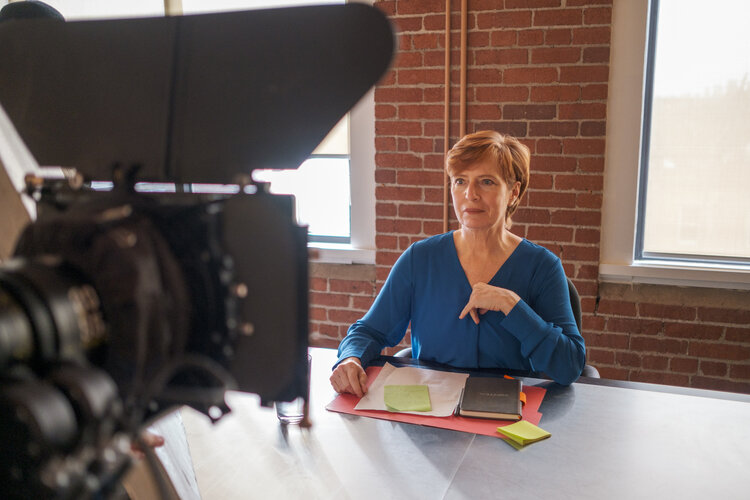 Similarly to major television shows such as Insecure, Promotion explores similar themes of racial biases and glass ceilings that exist in the workplace. Although the film industry has a long way to go in terms of achieving representation, Regis is proud of the progress he has seen since becoming a filmmaker. “The future is looking very bright. I’ve been in the industry for 7 years, and diversity has really opened up. I’m excited to hear new voices”.

As a creator, Regis’ major goal is to convey a story that is as true and authentic as possible. Dedicating the craft to authenticity can be a vulnerable and, at times, difficult act. When asked when he knew he accomplished this goal, Regis reflected on the moment he reviewed his work. “When I watched the first cut, I was very happy with the voice that came through. It just felt honest to me. 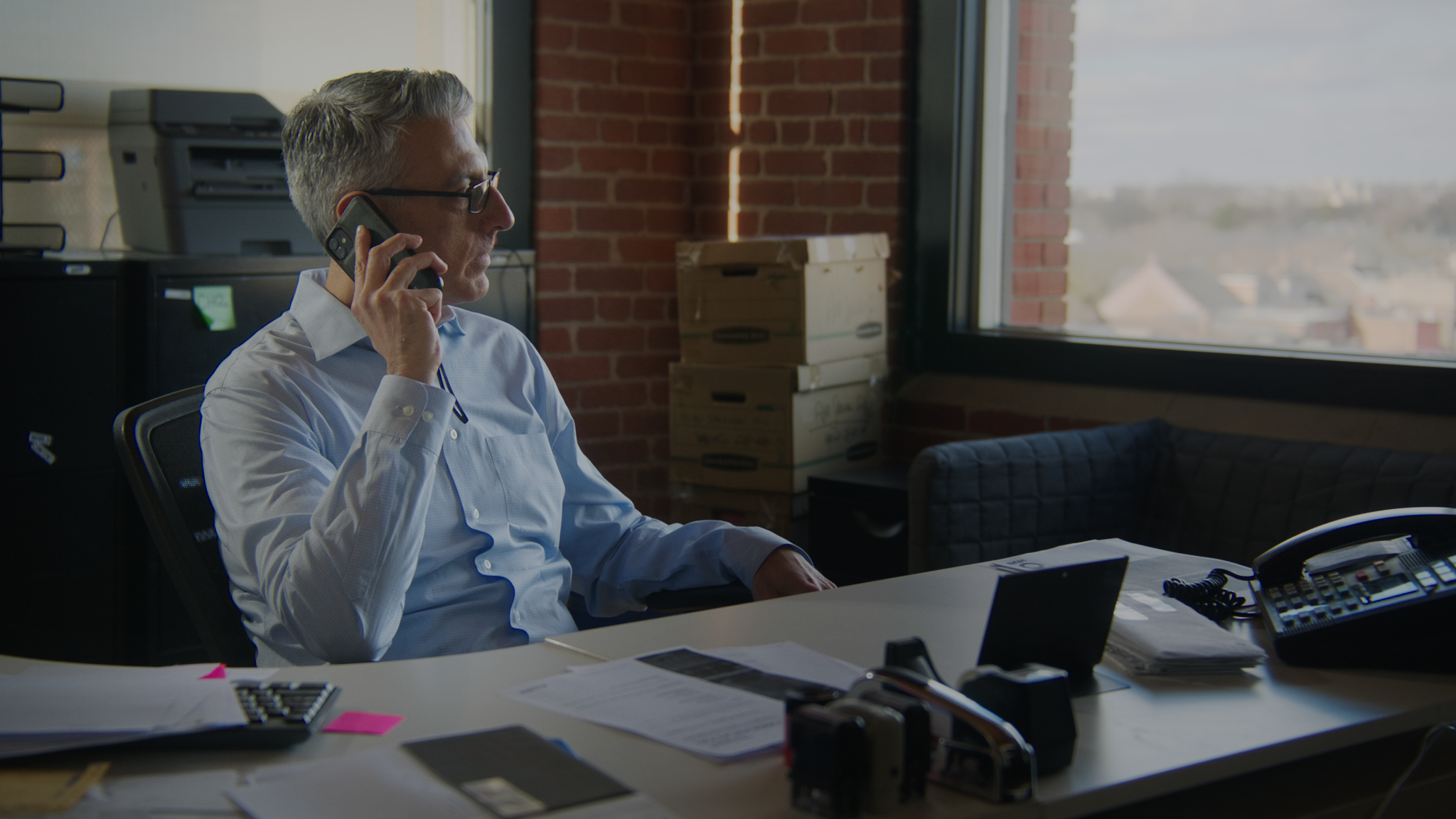 Emotional honesty takes time, but once the art gets there, it will resonate with viewers”. According to Regis, achieving authenticity in art does not require any frills or fluff. It just tells the story for what it is without unnecessary extras getting in the way. “To me, authentic art is just honest”, Regis admits.

The humanity portrayed in Regis’ inspires readers to recognize the ways in which they connect to themselves, other people, and to the world around them. People of all walks of life can learn something about our capitalist society through Promotion. Be sure to catch the premier of Regis’ third short film on CBC’s Short Film Face off on August 28th (airing on CBC and CBC Gem) from 7:00-8:00 pm. To vote, visit http://cbc.ca/shortfilmfaceoff 24 hours after the film’s debut. 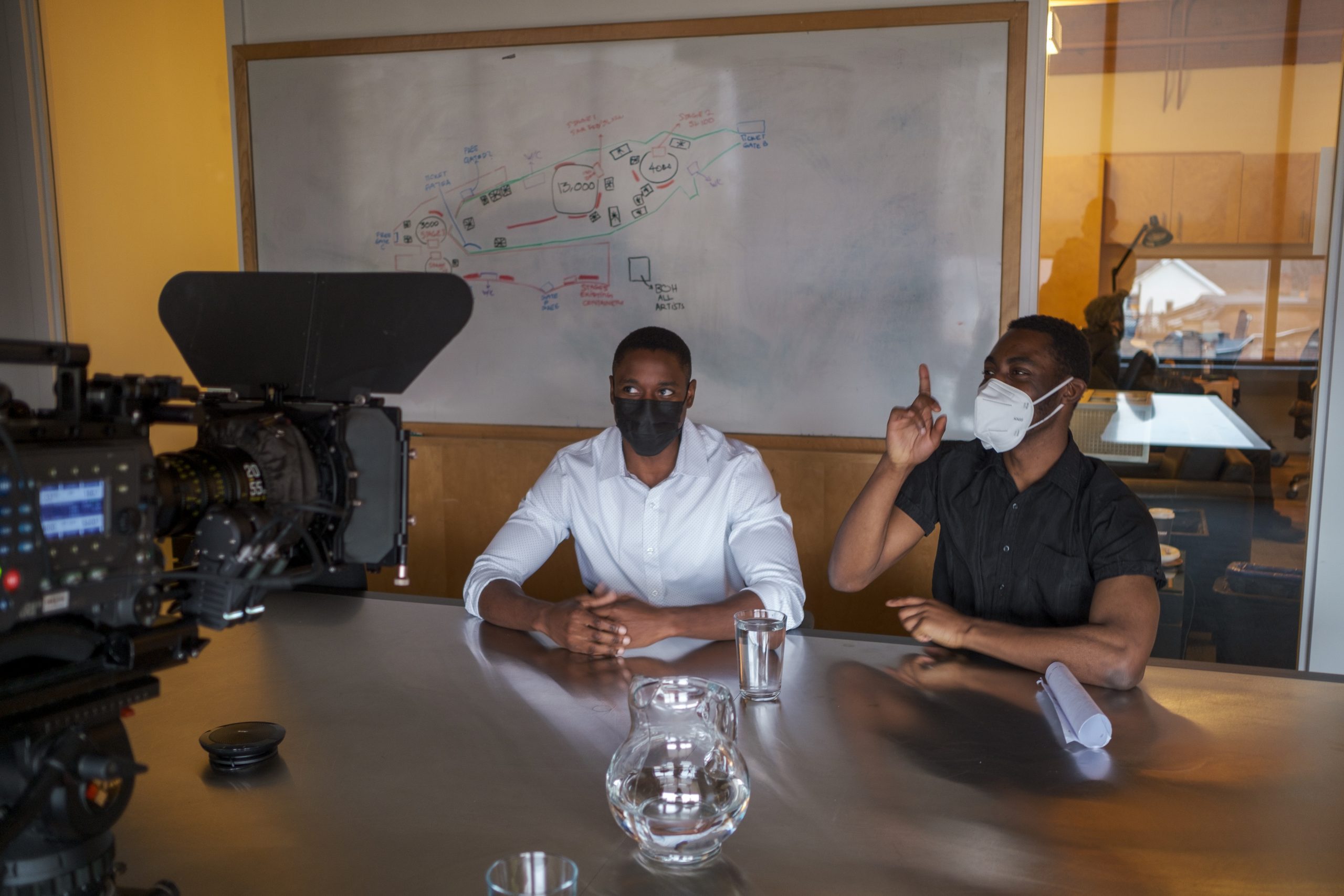 Promotion is a short film that was made through the support of NExT, a VIBE Arts Black Youth Mentorship Program that helps Black Artists to overcome the barriers and challenges they face in order to pursue their dreams.

For more information on his creative endeavours, visit mikeregis.com