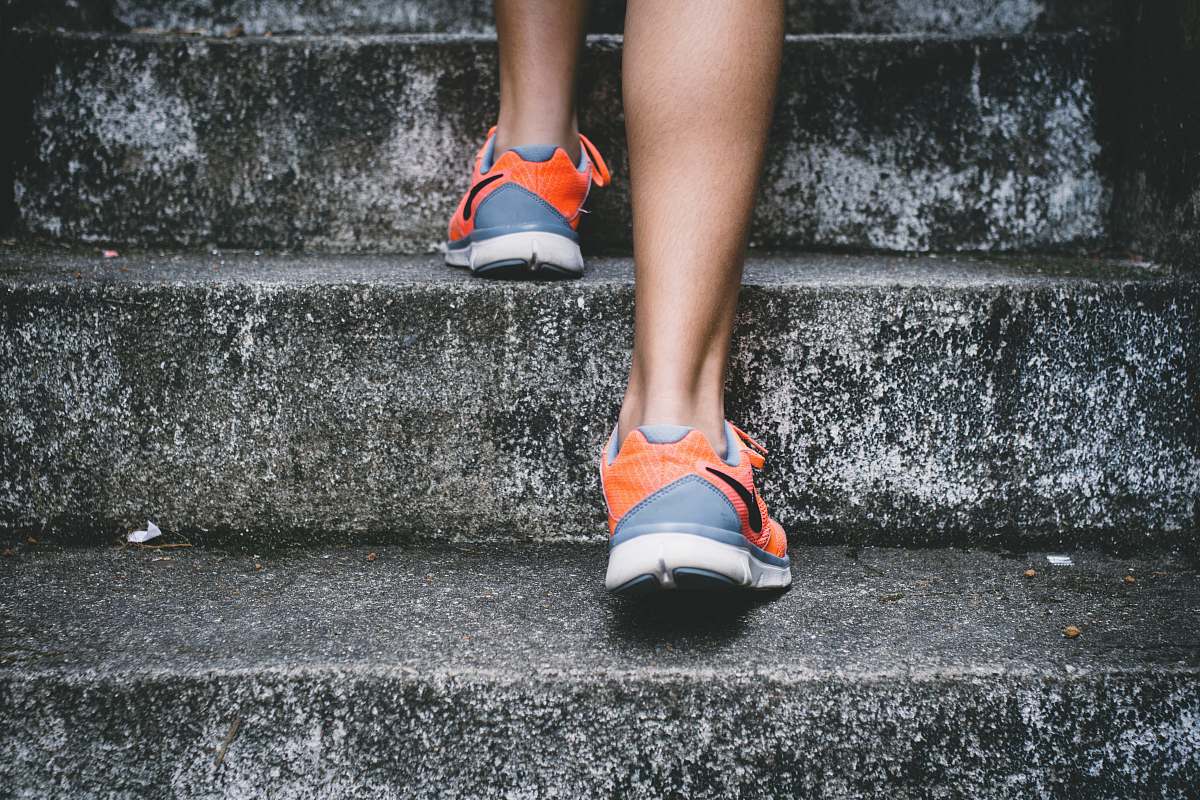 What if tomorrow could be the day Shelly-Ann Fraser-Pryce runs 100 meters under 10 seconds, a shoe grows from a seed, Diede de Groot launches a video game after her namesake, and world leaders declare sport a human right?

That day could be the best day ever for sports — as Nike’s new ad points out.

Created in collaboration with advertising agency Wieden+Kennedy, “Best Day Ever” is a one-minute video showing off incredible — and hopefully, not impossible — feats in sports: the WNBA surpassing the NBA in popularity, LeBron James scoring 120 points in a game, and running a marathon on Mars. The advert was directed by Rick Famuyiwa from production company Superprime.

All of this is in line with Nike’s mission statement: if you have a body, you are an athlete.

Nike in the Olympics

The video also included a nod to tennis player Naomi Osaka, who carried the Olympic torch and lit the Olympic flame to signal the start of the Games.

Not only was she seen wearing Japan’s official uniform, a white shirt and shorts with a red stripe (in honour of her country’s flag), she also carried the torch wearing the iconic Nike Air Force 1 sneakers. These were the first athletic shoes to feature the brand’s patented “Nike Air” technology, which provided that literal “spring” in one’s step.

However, Nike’s presence during Osaka’s run was not the first time it has made an appearance on the global sporting stage. Nike’s long and celebrated history at the Olympics is unparalleled, with the brand contributing many memorable sneakers and uniforms that have made an impact on sports. For instance, in 2008, Kobe Bryant wore the Nike Hyperdunk to accompany him in his mission to bring home the gold, which he succeeded in.

Meanwhile, in 1996, Michael Johnson made history as the first and only male athlete to win both the 200- and 400-metre events. During the finals, he was seen donning a pair of golden-coloured Nike racing spikes custom-designed by Tobie Hatfield.

Moreover, this year, for the first time in history, skateboarding will be an official event in the Olympics. Nike designed the US, Japan, France, and Brazil team uniforms.

The shirts and tank tops incorporated patterns representing each country’s landscape, much like the clothing Osaka wore during the opening ceremony.

The ad was launched as part of Nike’s “Play New” campaign — a celebration of the joy of discovering and trying something new for the first time. In this campaign, professional athletes try out a different sport. Basketball player Sabrina Ionescu plays tennis and hits the net, while sprinter Dina Asher-Smith makes a bad shot at golf. Eight-time Paralympic track and field medalist Blake Leeper can be seen striking out in baseball, while singer Rosalía tries out archery.

The campaign represents the core of what Nike believes in: Sports can “inspire, create community and provide a platform for positive change.” Sports should not just be about competition, as “it represents pure enjoyment and being able to just be free,” notes Melanie Auguste, Nike’s VP of global brand marketing.

Additionally, to encourage people to explore sports like surfing, boxing or yoga, Nike introduced Play New-themed full-body AR lenses on Snapchat. These lenses contain persistent storage, so users can return and monitor their progress. The brand also partnered with TikTok creators to try out something new, showing their audience that it’s okay to fail.

With all the excitement surrounding the Olympics, this Nike ad could not have come at a better time. It might be easy to think of success in sports as far-fetched, but that shouldn’t hinder anyone in starting — and enjoying — something new! Now is the perfect time to let loose and discover what you might be good at. After all, it only takes that first step to start something, and it takes that first push to achieve something great.